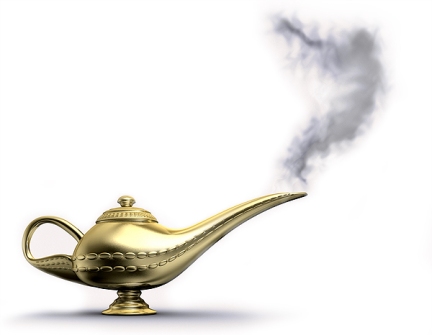 Saudi Arabia’s bid to host the 2030 Olympic Games jointly with Bahrain, an island kingdom off the East Coast, has been rejected by the International Olympic Committee (IOC), and rightly so.

Seems the misogynistic Saudi’s had the audacity to suggest that the male and female events be held separately. They proposed that women competitors be shipped off to Bahrain, no doubt to keep the mainland sacrosanct for “god-fearing” men only.

Saudi Arabia’s previous successes in Olympic Games participation consists of a grand total of three medals – two bronzes and one silver. Ramzy Al Duhami Abdullah Al Saud Kamal Bahamdan Abdullah Sharbatly who won bronze in the 2012 London Olympics has such a ponderous name, he should surely have been given a sympathetic gold, just for being saddled with it. And spare a thought for the poor sports commentator…

A country that bans women from driving, imprisons and lashes civil rights activists, beheads it’s citizens after “holy” prayer services on Fridays for apostasy and generally imposes archaic laws based on the ambiguous ramblings in religious scripture, should not be allowed to host the pleasurable pastimes of the civilized world. Well done IOC.

How did we get from the Islamic Golden Age of scientific and cultural enlightenment of the Abbasid Caliphate which gave us among other things, One Thousand and One Nights (Arabian Nights), to such a repressive era which glorifies the atrocious ideology of Sharia Law? I think you’ll find the answer in the insane interpretations and teaching of scripture by the clerics.