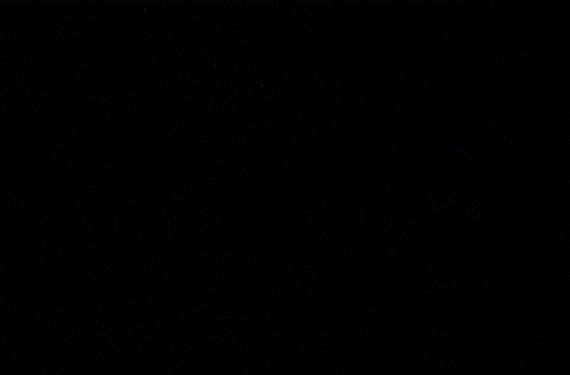 Yesterday turned out to be quite a frustrating day. I had meant to watch some soccer and post a review of The Martian by Andy Weir, but our national electricity supplier decided to implement phased blackouts across the country to compensate for their gross negligence maintaining the grid.

So there I was all settled to stream the early afternoon Manchester Derby on my computer, fresh whiskey and soda poured, pretzels and chips neatly laid out by my side… when the bastards at Eskom decided to throw the switch. I wouldn’t have minded so much had it been earlier in the day as I had slept in late, but why the fuck at two ‘o clock in the afternoon?

When the power did come back on some six hours later, I was far too deep into the bottle and all interest in writing had dissipated… and Manchester United were probably either well into the post-mortem of their latest defeat at the hands of Manchester City, or into bottles of their own. Can’t say I feel too sorry for them; never did like that team much.

They say that the rolling blackouts, or load shedding as Eskom like to call it, will continue well into the week, maybe longer. I have all my fuck you’s nicely bottled up inside for when they do happen. Off course, the wankers at Eskom can hardly take all the blame; the fucking politicians have had a major role to play in the demise of the power utility. Yeah, I’m talking to you, you ANC half-wits.

Oh well, on to better things…

A fellow blogger who follows my posts regularly mentioned in an earlier post that he had nothing to fill the silly box segment of his daily blog, so I thought I would help him out. Now this really put a smile on my face and brightened up (fuck you Eskom) what would have been an otherwise gloomy Monday.

A Malawian diplomat who had once described President Robert Mugabe as an idiot, refused to take up the post of envoy to Zimbabwe. He was quoted by Germany’s The Foreigner magazine in 2006 as saying:

Zimbabwe has an idiot — I am sorry, I know you are recording — but they have an idiot for president.

This guy Robert Mugabe, I hope that he lives a long time, so that one day he can go before an international tribunal. He is a horrible man.

Well done Thoko Banda, you have made my day. You earn a noddy badge; the only one I’m likely to hand out to a politician this year, or ever.

Now where’s the rest of that whiskey?