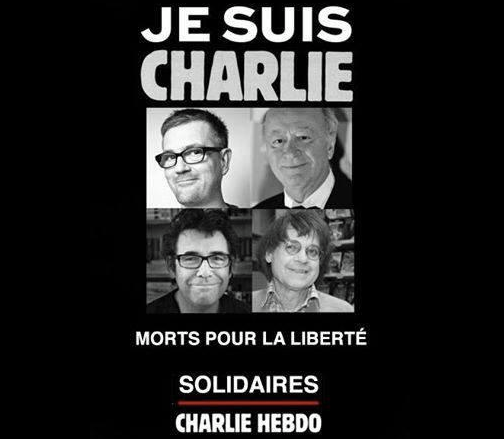 Having managed to recently finish reading the graphic novel Persepolis by Marjane Satrapi (I’m not a fan of graphic novels, I must confess), I became quite fascinated with the rich history of Iran, previously known as Persia. At its peak, the Persian Empire first under Cyrus the Elder and then Darius the Great, was the largest empire in history.

Having survived invasions by the Greeks, Arabs, Turks and Mongols in its 6000-year history, it could have still been a great country, after having lost Empire status. But it all came apart in 1979 with the Iranian Revolution when it became an Islamic Republic. The events leading up to and after is described quite poignantly from a personal perspective by Satrapi in Persepolis, which incidentally was made into a film which I  enjoyed more than the novel.

If it had survived, the City of Persepolis which was built by Darius the Great, could easily have been one of the Seven Wonders of the World, displacing one of the incumbents. Who would not want to live in a country hosting such a great city?

Far too many people it would seem. Marjane herself was coerced into leaving by her parents while still quite young, after having witnessed and being subjected to the horrors of war with Iraq and the rise of Islamic fundamentalism after the Iranian Revolution. While she did return briefly after a few years studying in Europe, she eventually left permanently for France.

Ramin Forghani is an Iranian who has been studying for the last two years for his Masters Degree in Environmental Engineering in Glasgow, Scotland. While there he founded the Iranian Atheists Association, became the vice chairman of the Scottish Secular Society, and is the chairman of Ex-Muslims Scotland. Yes, another magnificent apostate!

Ramin is appealing his rejection by the Court of Session for asylum. He feels, quite justifiably that his life is at risk if he is returned to Iran. He cites the case of Soheil Arabi who was sentenced to death for the grossly unjust law of blasphemy in Iran. And just last month the BBC reported that six Iranians were sentenced to a year in prison and 91 lashes for (wait for it!) dancing with the opposite sex who were not wearing headscarves, to Pharrell Williams’ song Happy.

I’m no fan of pop music and listening to Pharrell Williams should be punishable. Six lashes would have been quite adequate (just kidding), but unless you’re gay, who the fuck do you dance with? And this bullshit about mandated scarf wearing is just plain outrageous. Modern Iran is definitely not a place to be.

I sincerely wish that the powers that be, grant Ramin Forghani his wish to remain in Scotland. Seriously, bigoted Iran does not deserve such an outstanding citizen.