Remember the post I made way back in July 2008, exposing religious fraud? Well off course you don’t, so let me remind you. It concerned a hoax e-mail that was doing the rounds at the time called the Hands of God, which claimed that a picture that was attached,  was that of a supposedly Christian god holding some puffy-looking clouds apart. 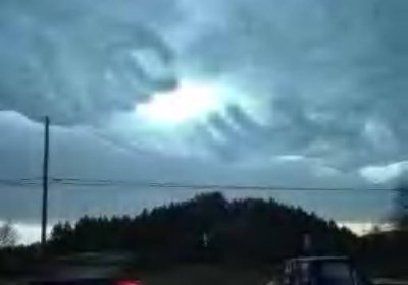 Well, I may have found a response to that e-mail and picture which is also doing the rounds, but it seems that Satanists are too busy with other things, to have staked a claim to it. Which leaves mischievous me to do the honours. 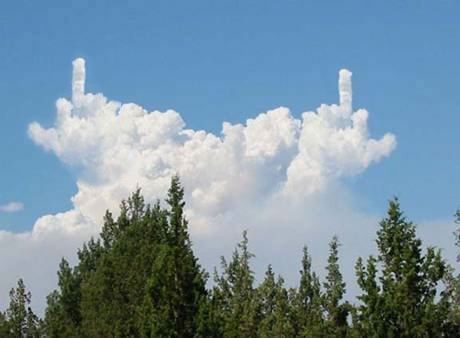 Now, I don’t want you to read anything into this, but which one looks more natural to you?