The desire to fly is an idea handed down to us by our ancestors who… looked enviously on the birds soaring freely through space… on the infinite highway of the air. – Wilbur Wright 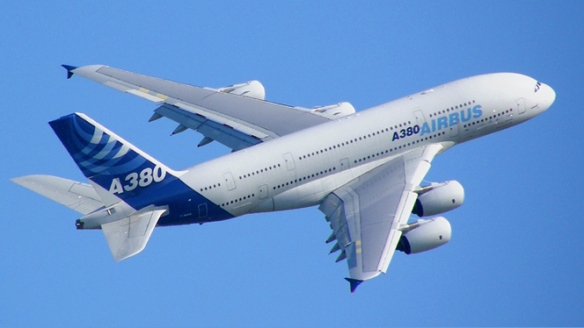 Sitting on a plane this weekend, looking out over the port side wing during takeoff, I contemplated how often I had flown, but had never given much thought about mankind’s ability to fly. I had always taken it for granted that aeroplanes are there to take you from just about anywhere to anywhere else.

When we reached cruising altitude, I convinced myself that the aeroplane just has to be the greatest invention in the world, ever.

Up to this point I like many other people thought that the Internet or World Wide Web was mankind’s greatest invention, together with electronic communication and the computer. But there’s nothing quite like being face to face with someone, or witnessing a marvellous vista or object in person… on the other side of the world.

Flight has liberated us from the tedium of land and sea travel and saved a lot of valuable time in the process. It’s mostly convenient, if not a little expensive. But can a lifetime experience, or the ability to be practically anywhere at will, be measured against cost? And you can get alcohol on most flights.

Airports however are a necessary evil. I hate every corner of them, except the corner with a bar. Until such time as our brilliant scientists and engineers figure out how to make flying cars an everyday reality, I suppose we will have to live with airports.