It looks like a beany with a very small flash memory device sown into it that records your thoughts as you sleep. You plug it into your computer the next day to download the recording.

If like me, you have some of the most awesome thoughts and ideas while in bed, and are too lazy to get up to write them down because you can never for the life of you, remember them later, you will appreciate a device that can automatically do that for you… without lifting a finger. Yeah, you would! 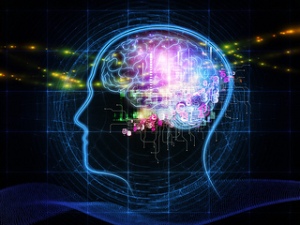 Unless of course you’re not only forgetful, but thought-impaired too. But like most people, you do have the ability to think up stuff, come up with all sorts of ideas, no matter how crazy. And you would like to be able to remember them later, even if you are not going to tell the world about them.

Sadly it doesn’t exist; not yet anyway. Bummer!

But it would be cool, wouldn’t it. I think it’s entirely possible some day in the future. Regrettably, I would have to lose so many thoughts until then…